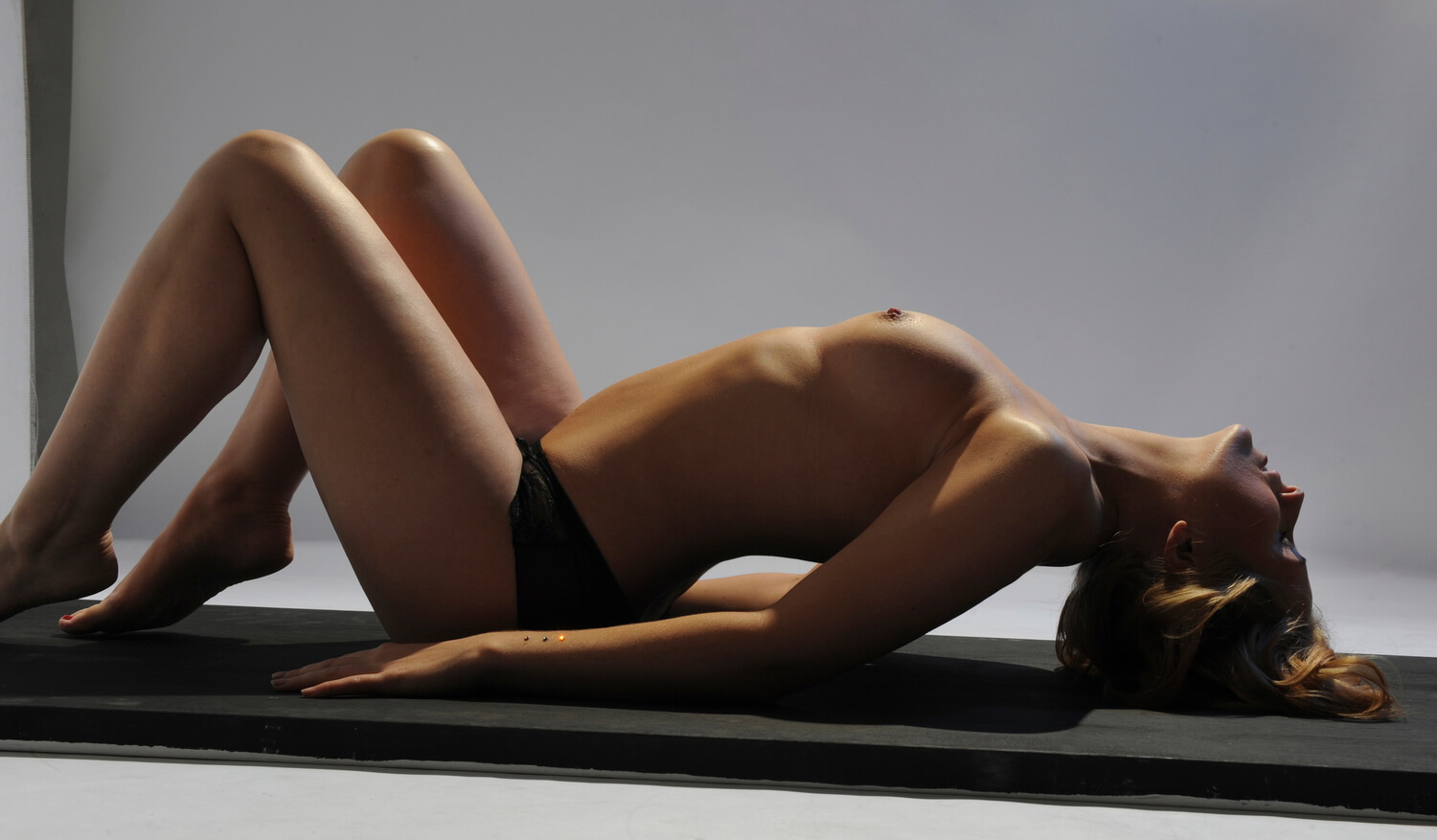 The client contacted Graham to ask if i would do a more personal shoot, having engaged me for a portrait session. I asked what she had in mind and was sent a number of quite raunchy images she wanted to emulate.

A fan of dermal piercings, we also lit this picture to highlight the 3 little jewels on her arm. The photo shoot was warmly received and a large aluminium art print ordered for her den.

We got a mix of shots for the couple as they celebrated their engagement in style. The Dancer and the DJ, a beautiful couple who enjoyed keeping fit and toned, a studio was hired to give us privacy and some dark and interesting backgrounds. A lovely memory recorded for posterity. 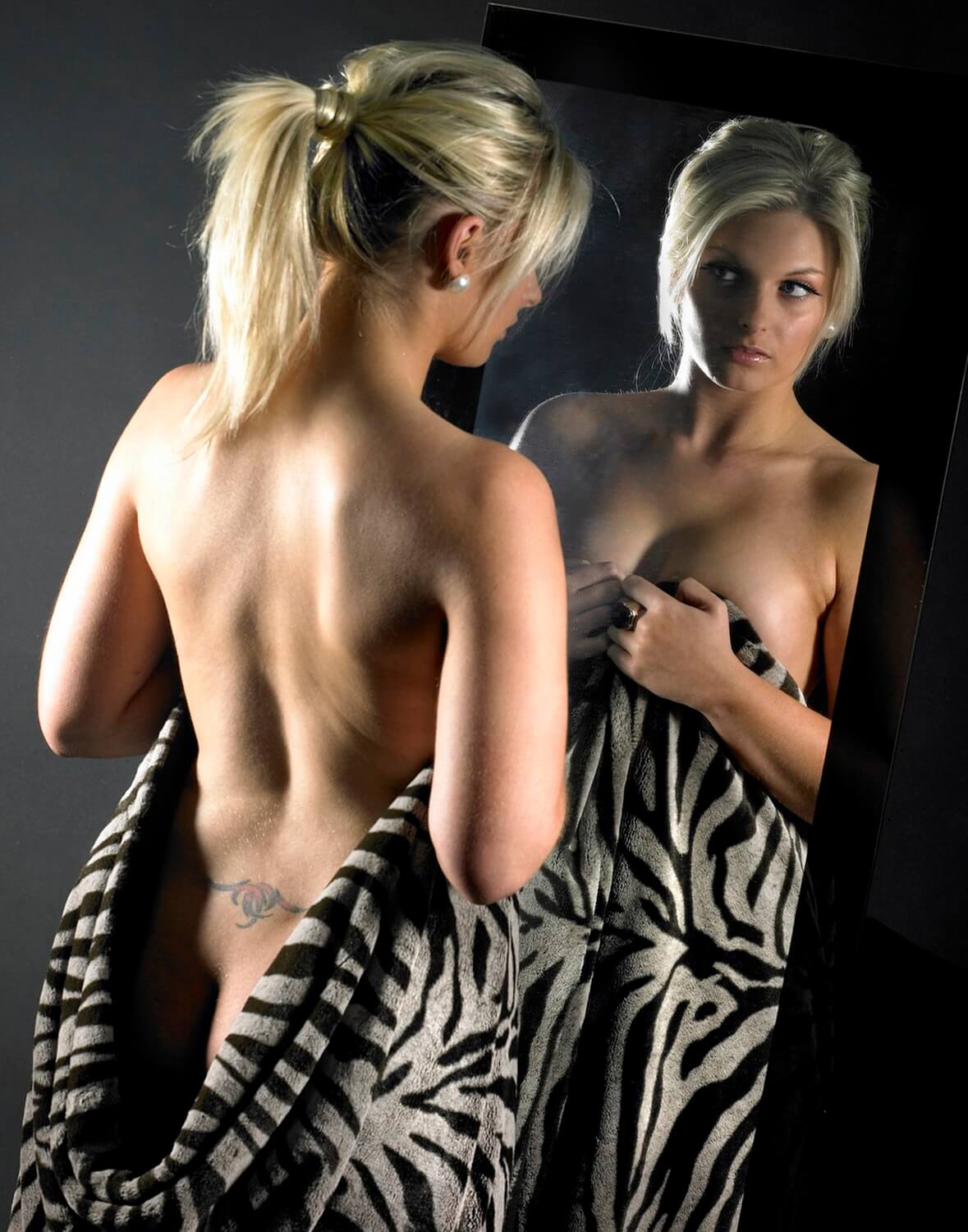 This was the sister of a model who I had shot for a Hair and Beauty campaign. When they got talking about tattoos it was obvious that a photo shoot was in order. Graham was trusted to get the best out of someone not used to modelling.

The sister attended and could quickly judge each image as they popped up live on my laptop. The right level of smouldering allure was captured and the tattoo was revealed in this flattering photograph. 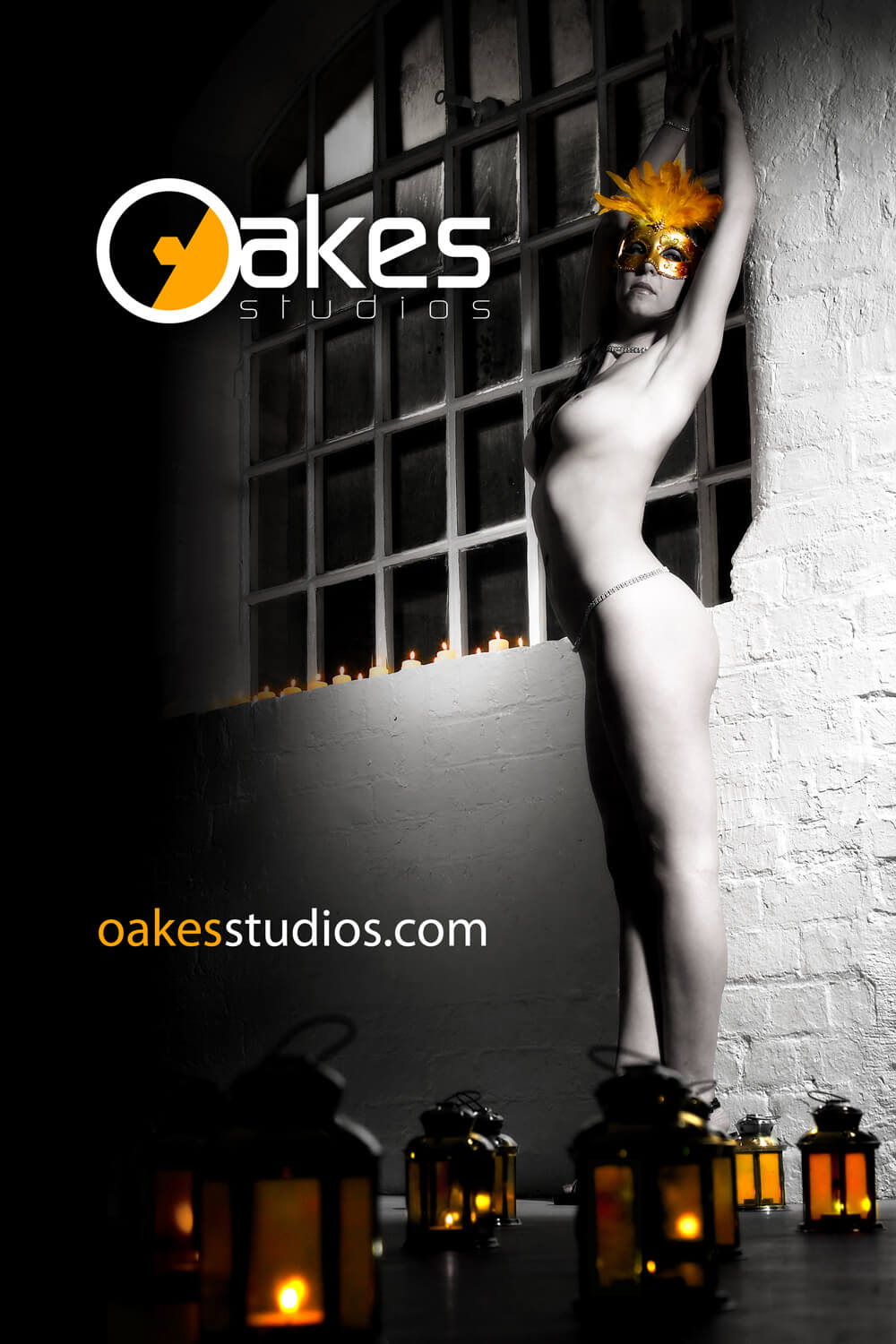 An Adult Dancer – Photographed in Style

Jo is a freelance lap dance and pole dancer, who originally hired Graham’s studio and bought along a “photographer friend”. The guy took lots and lots of shots, never once changing his “copy” lighting and asking the model to pose in unflattering positions.

The photos were rejected – and Jo set up a meeting over coffee with me. She wanted something striking, that didn’t necessarily reveal her identity. I put forward this idea, the lamps and candles purchased and this stunning “shades of Gra” – shoot was exactly what she wanted and more. 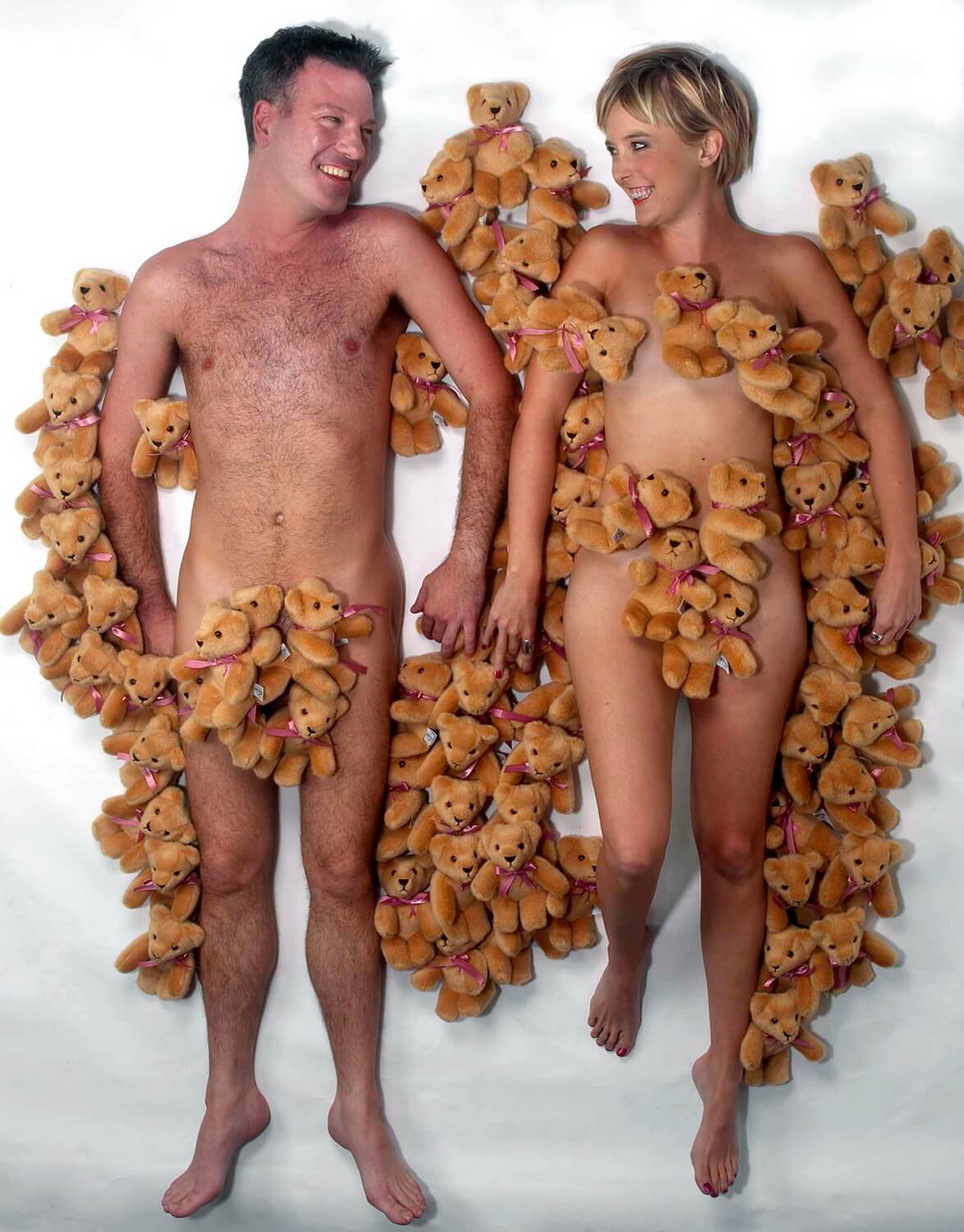 When I was approached by Ian, he had been asked to commit to a London Studio shoot at the cost of over £1000. He decided a Birmingham photographer would come up with the goods – at considerably less.

Of the 4 photographers approached, only Graham was able to send an attractive American Beauty type shot that had been produced for a bed manufacturer. a relaxed conversation led to the commission.

The two TV presenters enjoyed the shoot, the bottle of wine that Graham bought to the shoot and the finished images. No teddies were harmed in the making of this production! 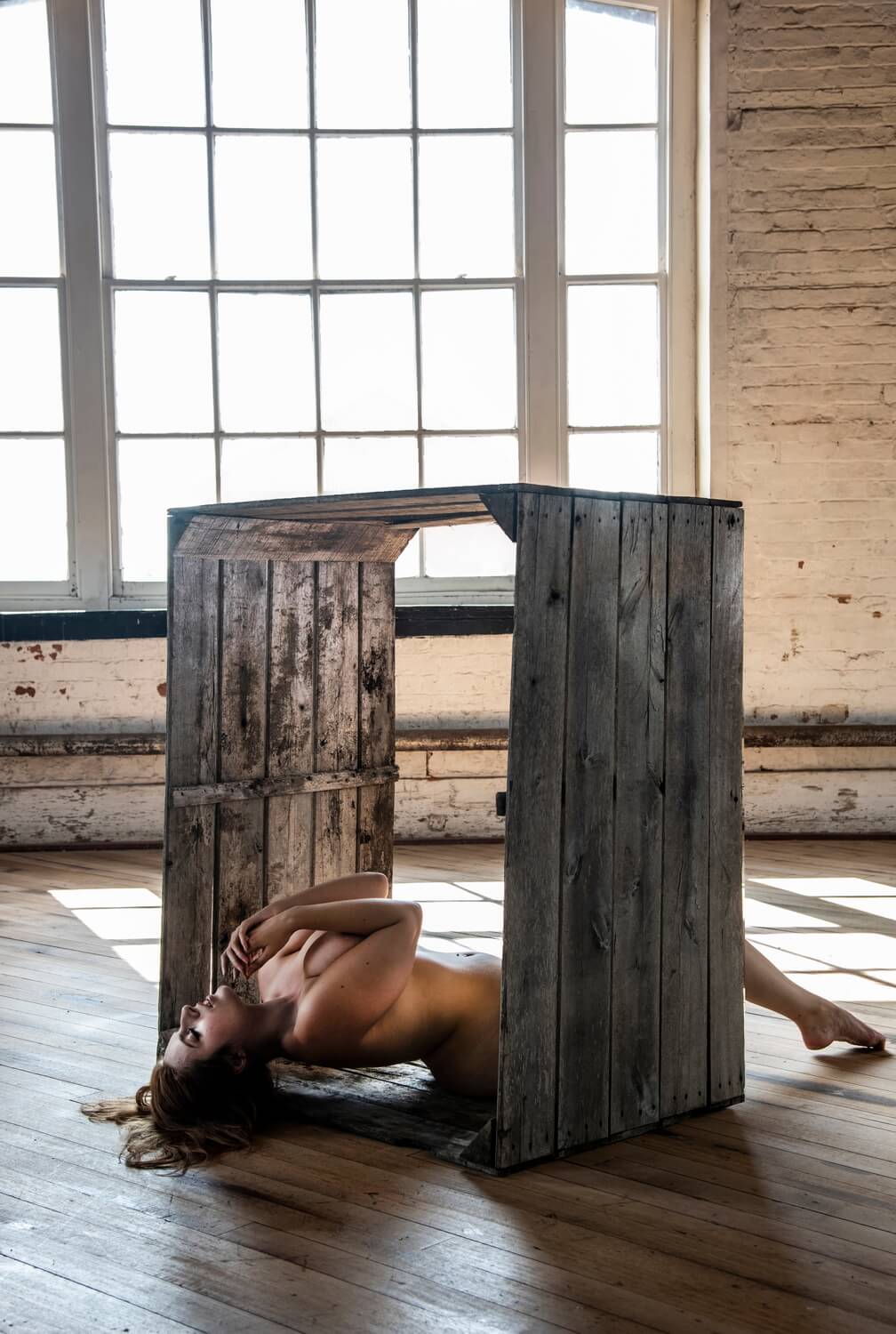 Think inside the Box

A stunning studio location commissioned 12 different photographers to produce a calendar of male and female nudes to highlight the versatility of the studio space and props at hand. Graham was one of the photographers chosen.

This Nude but not Rude photograph helps convey the size and scope of the daylight studio, a flash and infinity curve form the other studio. Its not cheap to hire – but well worth it for the right project. 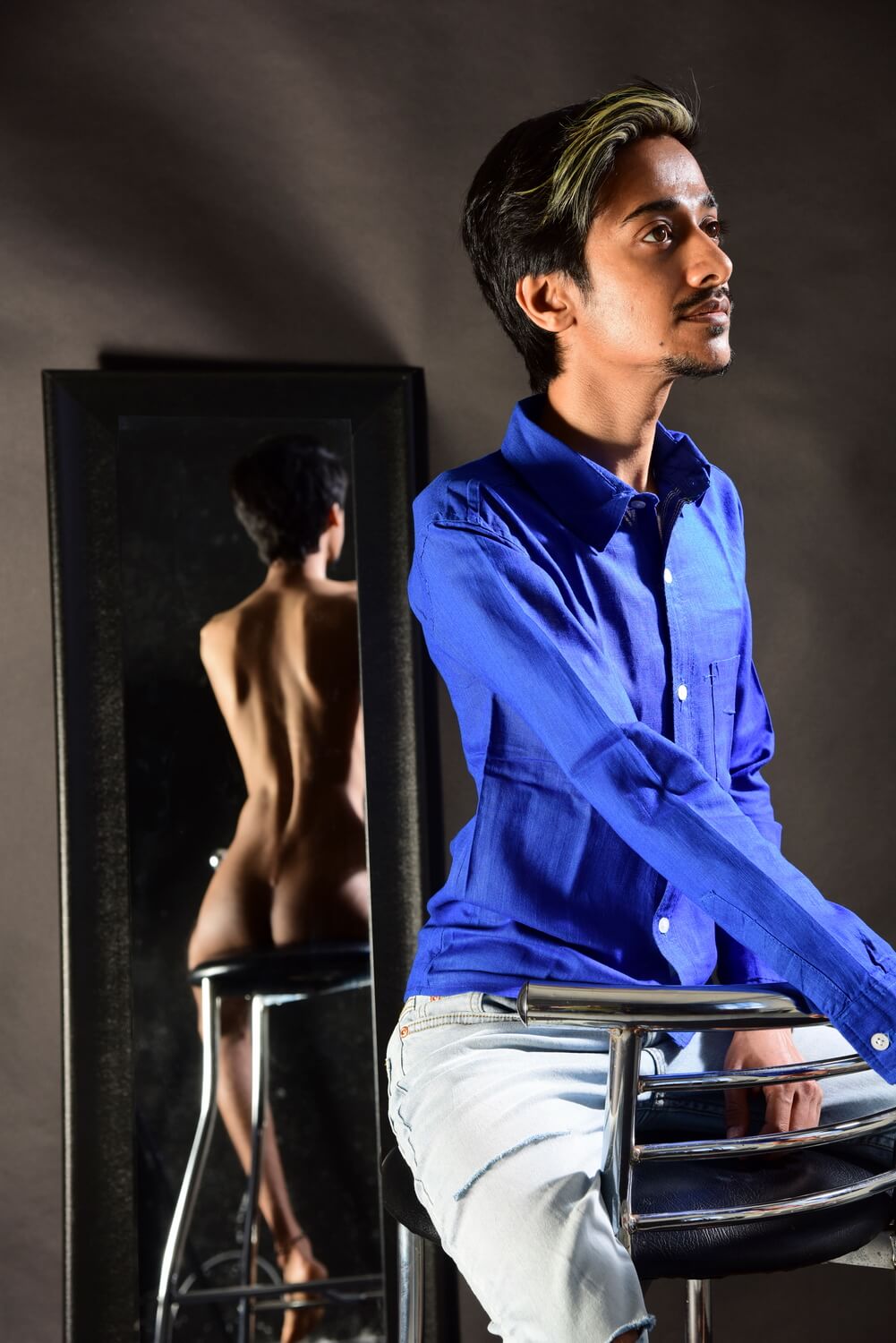 In the country of his origin our sitter would be an outcast, and homosexuality is banned outright. He has gained acceptance and friendship here in the UK. This artistic nude study is a celebration of his freedom to express his sexuality and his good looks.